During the nine months of pregnancy, mothers are exceedingly careful with what they eat on a daily basis, worrying constantly if what they eat could affect their unborn child. However, there’s actually quite a fair bit of false information surrounding what should or should not be avoided when one is pregnant.

To clear the air, we sussed out the truths and untruths when it comes to pregnancy superfood—and debunked the myths once and for all.

Myth #1: Caffeine lowers your chance of getting pregnant

Looking to conceive? Best to stay away from the morning cuppa entirely—or should you? The verdict is fifty-fifty on this. An initial European study found that mothers who consumed 500mg of caffeine or more took a longer time to conceive, but a review of it from 2000 to 2009 found that it did not affect fertility, sperm quality, and success rates of in-vitro fertilisation. Some studies have noted that caffeine will reach the baby past the placenta, but noted that having some should not affect the child adversely.

Nonetheless, doctors advise taking caffeine in moderation—limit your intake to one or two a day, accompanied with a healthy breakfast of whole grain toast, avocado, and eggs to slow the intake of caffeine by the body. 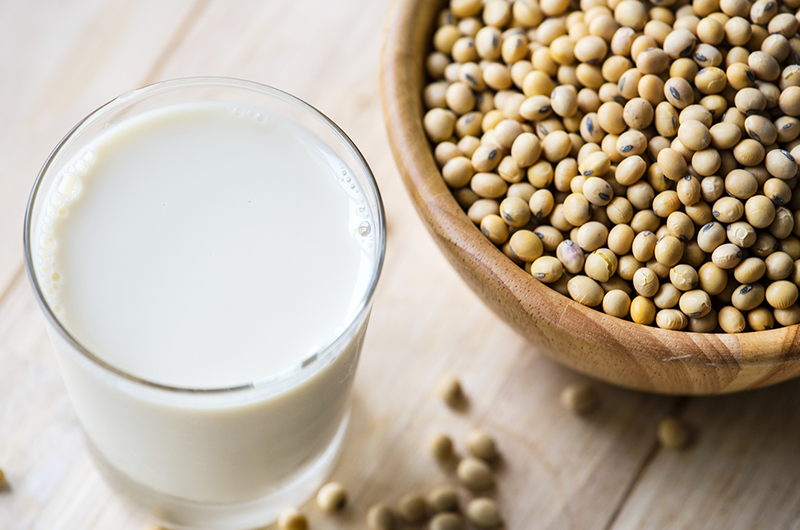 More of the female hormone should make one more fertile, right? Unfortunately, it seems that this will actually upset the normal hormonal balance of the body and lower one’s fertility. Everyone’s body differs from each other, though, and the case of oestrogen-rich food could be a unique situation for everyone. Some medical conditions may also be worsened by the presence of oestrogen, so do always be wary of what you are consuming.

Oestrogen-rich food includes (but is not limited to) soy, flax seed, oatmeal, certain fruits such as peaches and strawberries, certain nuts like pistachios, peanuts ad walnuts, and dry fruits.

Myth #1: Durian is a pregnancy superfood

You may have heard that this unlikely King of Fruits is great for pregnant mothers, but if you’re looking for that as a reason to feast on them unsparingly, you might have to rethink this notion. Unfortunately, there is no scientific proof that durians is a pregnancy superfood. However, its abundance of sugar and carbohydrates means that it can help your unborn baby gain weight if he is small due to poor maternal weight gain (and not placental or umbilical cord problems). As such, do check with doctors before eating this fruit.

As a side note, expectant mothers who have gestational diabetes should stay away from durians as a whole due to its high sugar.

While your body may be carrying an additional person, eating for two is actually an outdated idea. According to doctors, eating too much could result in the mother gaining too much weight, and increase the chances of her getting gestational diabetes, backaches, and high blood pressure. Mothers may also have to resort to caesarean births if her baby is too big.

Always listen to doctors for your calorie intake while pregnant, but the following can be considered: an extra snack during the first six months, and slightly more (such as a low-fat meal) in the last three months depending on the growth of the child. 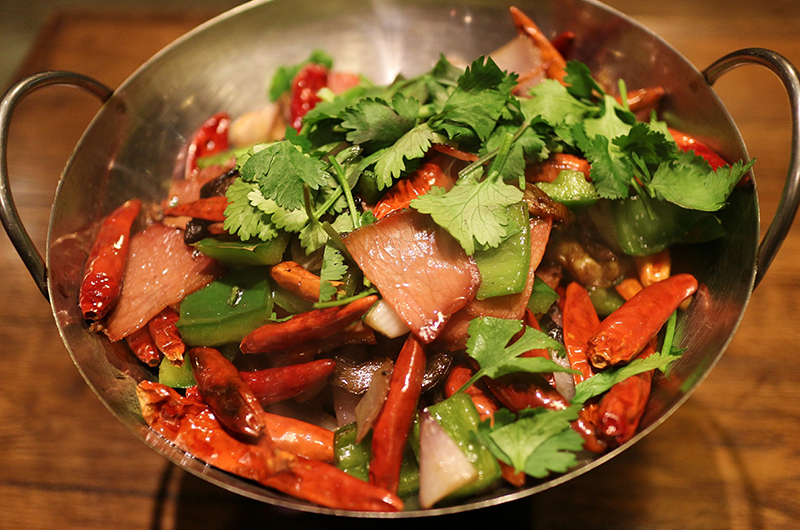 In your last few days of pregnancy, you may look towards some particularly interesting methods to attempt to trigger labour. However, there is no evidence to prove that eating any particular types of food will cause labour to begin. This is likely an old midwife’s tale to explain the stomach problems one might have after eating spicy food, but at most, you receive a little heartburn if you ingest a tad too much chilli sauce.

Doctors recommend that pregnant women should continue having a balanced diet during the nine months, so this period generally does not require much change to your normal routine.

Myth #1: A new mum should start on a diet immediately after giving birth to lose weight

Looking to lose the fat immediately after giving birth? You should probably wait a while before going on diet. Women who have just given birth should remain on a balanced diet and have fluids regularly to retain the nutrients required when producing milk for the baby. The metabolic rate will increase by 25 per cent during this period, so mothers should have three meals a day and two snacks. Consider incorporating food such as whole grains, chicken, pork, and fish in your diet during the immediate post-birth period.

Myth #2: Avoid eating or drinking cold stuff as your body “is weak in qi” 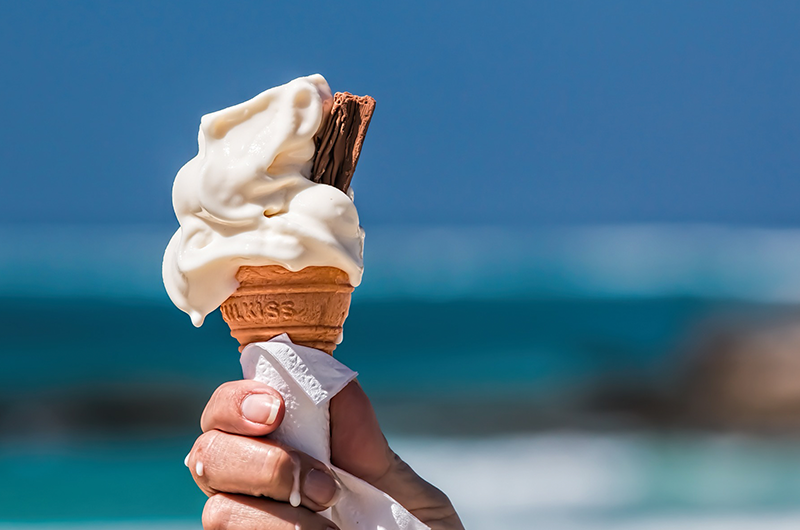 If your Chinese relatives had any say in this, ice cream and cold drinks would be banned from young mothers’ diet as they “recover” from the effects of birth. They believe your body is weak in qi, also known as the energy that circulates throughout the body at all times, and that cold food will only continue to weaken it. However, this is unheard of in Western medicine, which does not follow the “cooling” and “warm” food of Chinese medicine, and as such, there is no evidence supporting the detriment of cold food and drinks after pregnancy.

The concern of overeating on cold desserts like ice cream likely stems from the fact that the sugar content is high in these products, and are generally unhealthy.

3 Reasons Why You're Not Pregnant (Yet)

Third Trimester: What Happens During Labour

Birth Control Methods: What To Know Before Using Them

Early Signs And Symptoms Of Labour

5 Common Prenatal Infections And How To Avoid Them

How Can You Tell When You're Ovulating?

What To Do To Prevent Hemorrhoids During Pregnancy

10 Common Fruits That Are Good For Pregnant Mums

Why Smoking During Pregnancy Is A No-no