Open up your child to a world filled with creativity and wonder with the Gallery Children’s Biennale 2019 happening from 25 May to 29 December at the National Gallery Singapore. Since 2017, the art festival has been empowering children’s imagination through out-of-the-box artwork installations. This edition of Gallery Children’s Biennale goes beyond imaginative play to unfold new layers of discovery through art that articulates the power of acceptance, belonging, and openness.

The best thing about it? It’s free for all Singaporeans and permanent residents. Plus, it’s one of the best things to do this June school holiday! 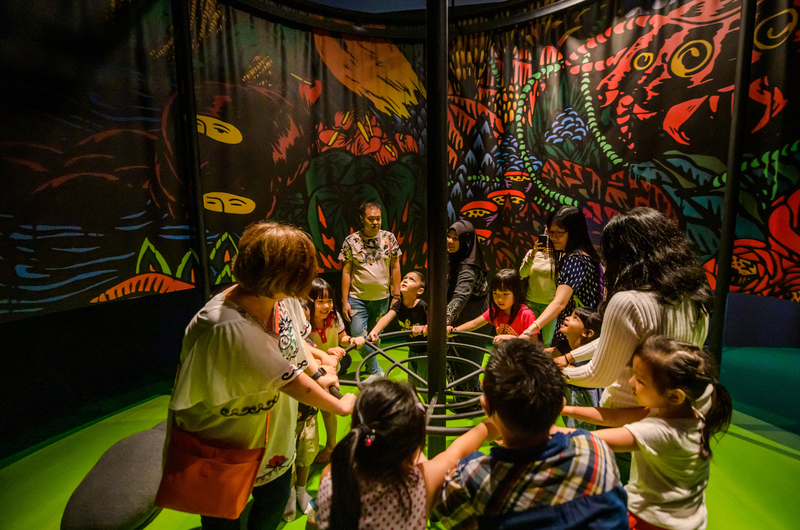 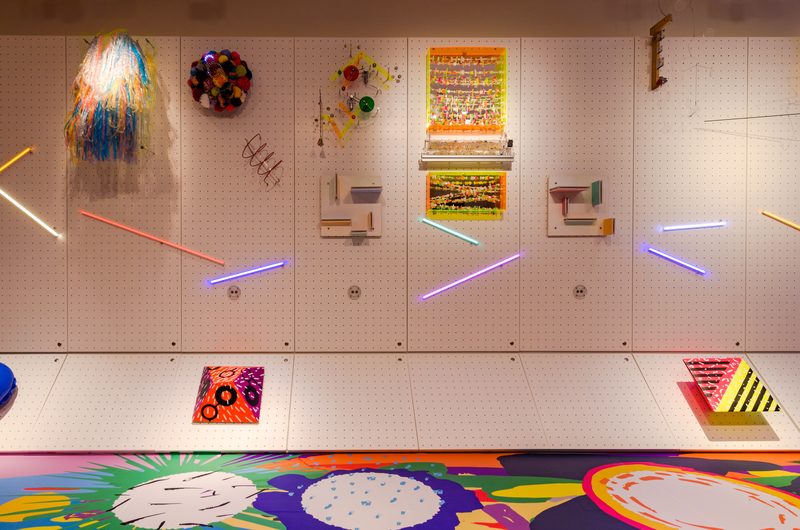 The Gallery Children’s Biennale is an interactive art showcase. Now on its second edition, it carries the theme “Embracing Wonder,” which makes it a must-see for the young and young-at-heart. It features 11 interactive artworks by distinguished Singaporean and Southeast Asian artists, three new works inspired by the visual culture and daily life of Singapore’s past, and exciting programmes perfect for the whole family.

It is organised by the National Gallery Singapore, a visual arts institution that takes care of Singapore’s most prominent art collection. It was the first museum to be given the Children in Museums Award by the European Museum Academy and Hands On! International Association of Children in Museums. 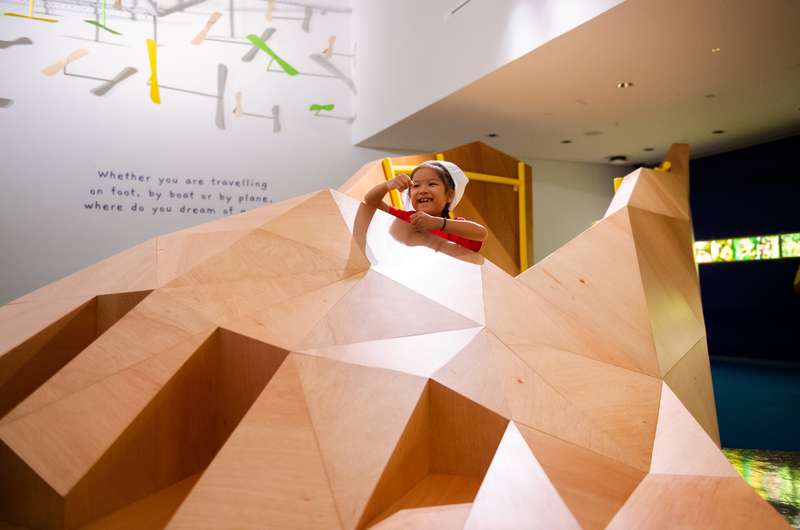 Dayung Sampan—Be Your Own Captain On Deck by Zainudin Samsuri 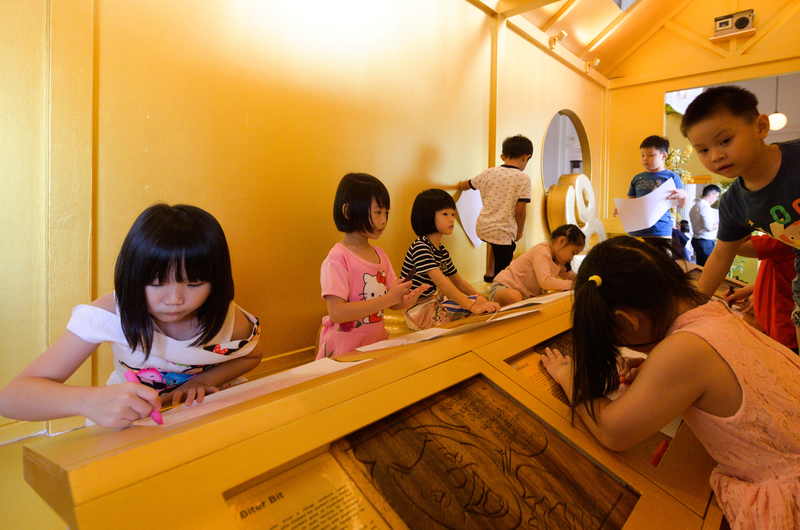 The Other Wall by Aung Ko and Nge Lay

The artworks featured in the gallery were carefully chosen to bring participants to a fantastical world of art, creativity, and expression. Some of these include:

Chance Operations: Your child will enjoy creating music using only ping pong balls through this showcase by Song-Ming Ang, a Singaporean artist who likes to experiment with sound. Chance Operations features hanging pipes from the ceiling, in different lengths and sizes, which create sound when you throw some balls at it. Location: City Hall Wing, Level B1, The Ngee Ann Kongsi Auditorium Anteroom

Stardust: Soaring Through the Sky’s Embrace: Filipino artist Mark Justiniani uses reflective objects like mirrors to create his artworks. In this masterpiece, you’ll step on a bridge and travel through time with hand-drawn images that let you gaze into infinity. Location: Supreme Court Wing, Level B1, Outside Koh Seow Chuan Concourse Gallery

Kenangan Kunang-Kunang (Memories of Fireflies): Created by Indonesian artist Eko Nugroho, this display includes traditional Javanese lanterns decorated with distinct patterns and vibrant colours that will bedazzle you. It is meant to evoke your imagination and create a world where everyone loves and cares for each other. Location: Supreme Court Wing, Level B1, Koh Seow Chuan Concourse Gallery

Every World: Have you ever wondered what it’s like to enter a different world? That’s what Singaporean artist Donna Ong aims to do with Every World where wondrous and dreamy landscapes are created out of paper-cut shapes—from animals to minerals and plants. Location: Supreme Court Wing, Level 1, Supreme Court Foyer

The Other Wall. Husband and wife duo Aung Ko and Nge Lay recreate the lives of the people from Shwe, a place in the countryside of Myanmar. “Shwe” means “golden” and so they turned everything into gold, including woodcuts and Burmese alphabets. Location: Supreme Court Wing, Level 3, Supreme Court Foyer

The Oort Cloud and The Blue Mountain. Another art showcase by a husband and wife team, this piece by Andreas and Hazel Schlegel is inspired by two things: the Oort cloud or the icy particles in outer space, and the Blue Mountain, a painting by Russian artist Wassily Kandinsky. Don’t be surprised once different lights and sounds are activated when you touch the objects in the installation! Location: Supreme Court Wing, Level 1, Padang Atrium

Dayung Sampan – Be Your Own Captain on Deck. Singaporean sculptor Zainudin Samsuri aims to ask the question, “What does it mean to follow your dream?” through this installation, which features periscopes and encourages your child’s imagination to take flight. Location: City Hall Wing, Level 1, Keppel Centre for Art Education

Staycation Deals You Can Take Advantage Of This School Break

Gadgets Every Empowered Woman Needs In Her Life

Entertain The Kids With These Merry Indoor Activities