Marvel’s tiniest heroes are finally making their way to our nearest Disney theme park! Opening on 31 March this year, the much-anticipated Ant-Man and The Wasp: Nano Battle! will become the latest attraction in Hong Kong Disneyland, just in time for the April premiere of the superhero saga finale Avengers: Endgame in theatres. 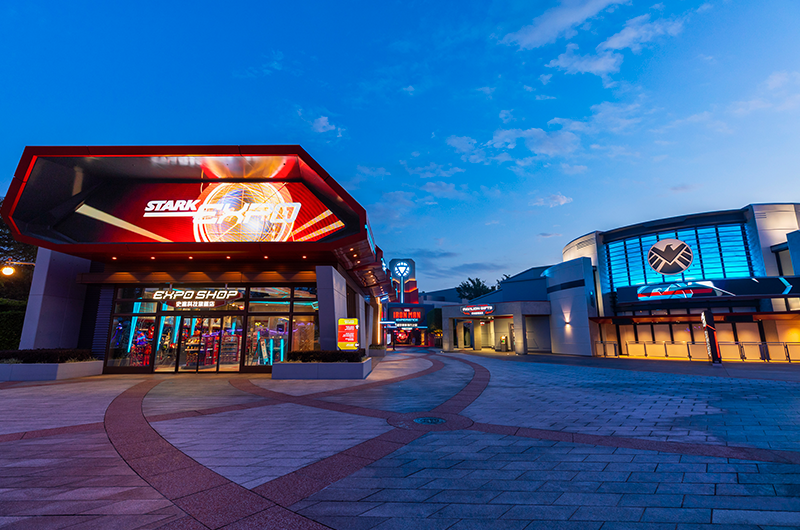 Brace yourselves for a top-secret visit to the newly opened S.H.I.EL.D. Science and Technology Pavilion at Stark Expo in Tomorrowland, which is rudely interrupted by a Hydra invasion into the city. Back up Ant-man and The Wasp as they defend the pavilion against the villainous Swarmbots!

Lauded for being the first attraction to feature a leading super heroine, The Ant-Man and The Wasp: Nano Battle! attraction will surely excite fans as they shrink down aboard one of S.H.I.EL.D.’s newest combat vehicles. The movie team, led by director Peyton Reed as well as actors Paul Rudd (Ant-man) and Evangeline Lilly (The Wasp), had been onboard to film the attraction, so visitors can relive the magic of the motion picture in an all-new, immersive story. 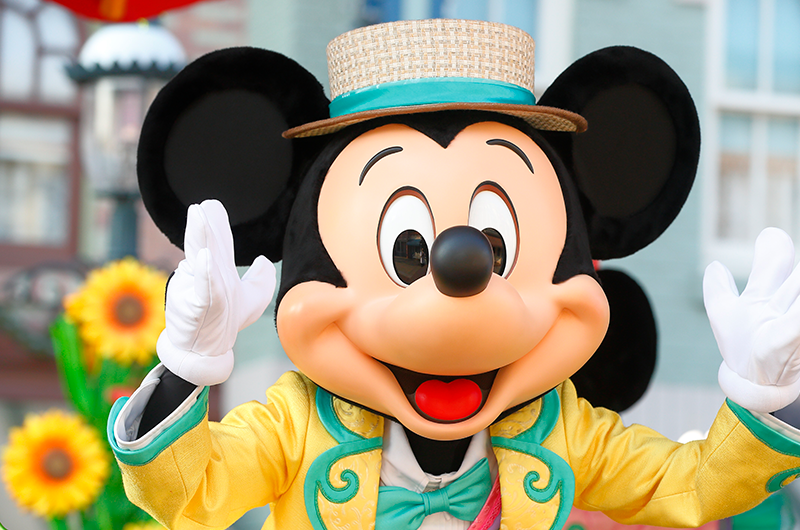 While you’re in town for the new attraction, do stop by the “Carnivale of Stars” Springtime Celebration that’s currently underway till 26 June. A refreshing performance by Mickey and friends ring in the festivities at the Castle Hub Stage, where scenes from well-loved Disney classics such as The Lion King and Bambi take you back into those tales. Beloved mascots new and old will also make an appearance on stage, including Duffy the Disney Bear’s new friend Cookie, who will be making her debut.

Also making their first appearance in Hong Kong Disneyland for the festival is Ralph and Vanellope from Ralph Breaks The Internet, while spring-outfitted Mickey and more will greet fans on Main Street, U.S.A. 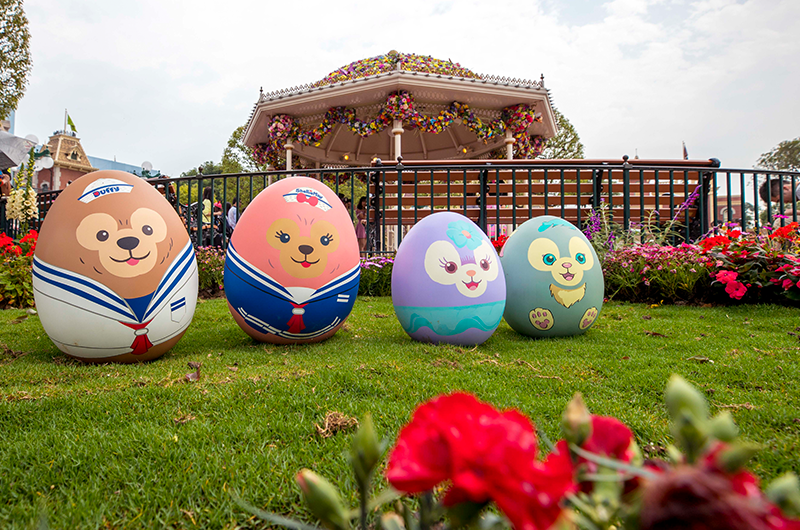 Those with a penchant for discovery can join in the popular “Disney Character Egg Hunt,” where more than a hundred character-themed enlarged eggs are placed throughout the resort for visitors to discover. Featuring Disney-Pixar characters, Marvel Superheroe, and more, burgeoning detectives will be in for a treat as they aim to find all the decorated eggs.