Most parents would have experienced the typical phases of their child talking to their imaginary friend(s) at their playtime tea-party, warrior and knight sword exchange and right till just before bedtime. It may not strike as something alarming because we all know imagination and the world of pretend play is part and parcel of a child’s growth and is considered vital in developing both cognitive and affective processes.

However, what happens when your child’s world of make-believe doesn’t seem to be fantasy and instead becomes his reality? What if your child tells you of voices he hears and visions he sees? Worse, he is affected by these hallucinations and everyday life gets crippled. And is it true that only children who have experienced loss, separation, abuse and trauma more susceptible to these imaginary experiences? Juansa speaks with Dr Seetha Subbiah, Psychologist and author of Did You Hear That? Help for Children Who Hear Voices to find out more about auditory and visual hallucinations in children. 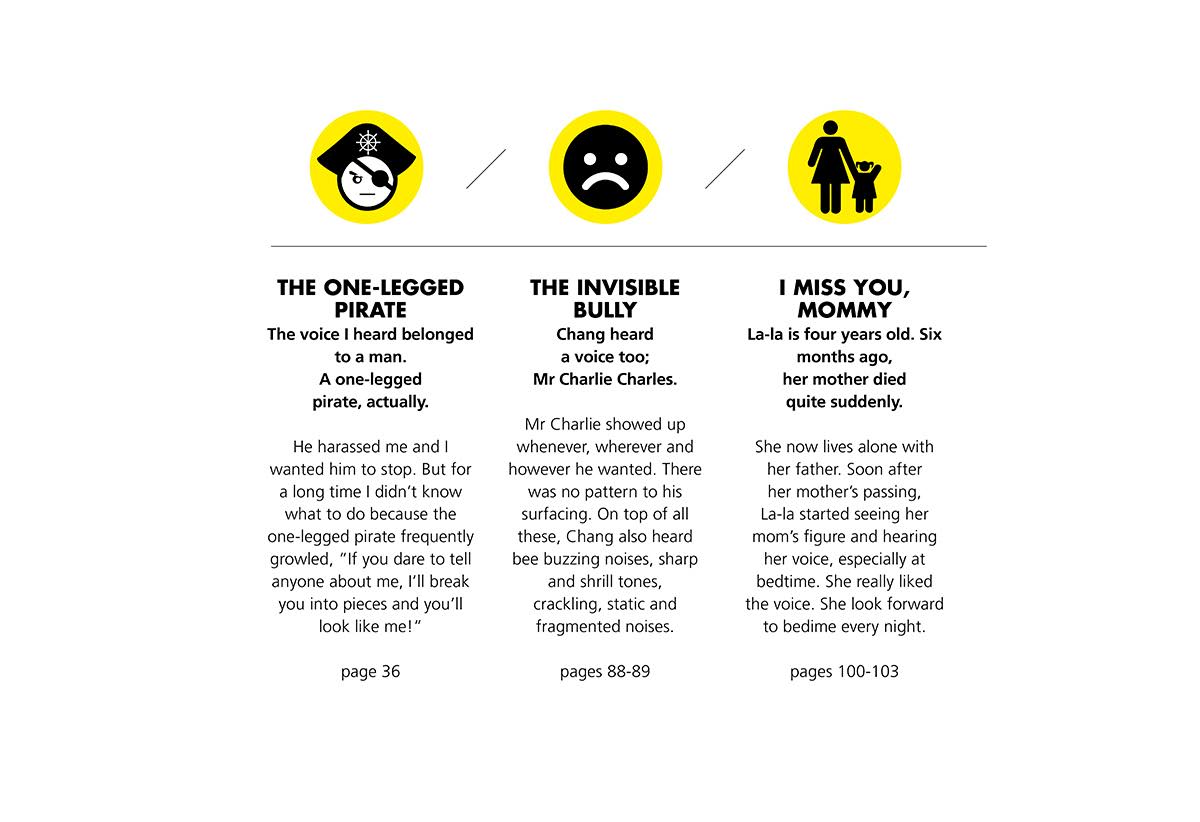 Excerpts from Did You Hear That? Help for Children Who Hear Voices, a book about five very different children who share one thing in common – hearing voices and seeing things that are not there.

Gifting It Forward: A Mum Shares How To Raise Next-Gen Kind And Mindful Kids

6 Easy Ways To Save On Baby Expenses

6 Ways To Deal With Sibling Rivalry

Are Grandparents Spoiling Your Kids?

Reasons Why Your Child Should Play Outdoors