How To Prepare Your Child (And Yourself) For Primary 1

Bundling your child off to their first day in primary school is no easy feat—it marks the beginning of a six-year-long journey and a large chunk of your child’s life, one that will likely decide his immediate future.

Before you get overwhelmed with worry, however, there are ways to alleviate the stress for both yourself and your child when preparing for this big step in his education. Here are some tips you can employ to prepare your child for his big day.

If you’re worried about how well your child can adjust to school, start right from the source—at home. Along with the school’s timetable, you can create a loose schedule for him to follow at home, such as specific times for him to play or when he should go to bed. You can also guide him through his timetables and packing for school, until he becomes more used to it and develop the routine on his own. 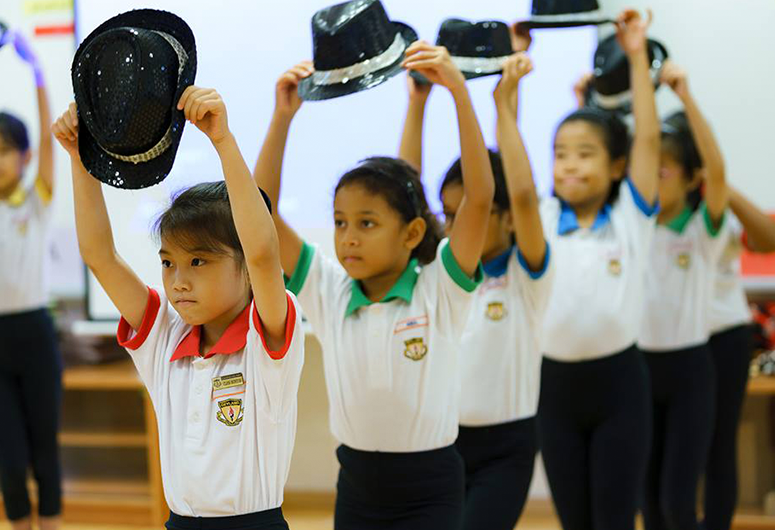 #2 Get him familiar with the environment

Regardless of whether or not you attended the open house with your child in tow, heading down with him for his orientation would likely ease his nerves for when he heads to school on his own. Point out the common spaces such as the canteen and toilets so that he would not get lost in the large school campus, as well as let him know where the general office is so that he always has the option of approaching it should he be confused.

#3 Involve your child in the preparations

To make school feel less like he was thrown into it and more like it was something he prepared for, you can bring your child along when buying his textbooks, stationery, and uniforms. Doing so will get him excited for the school year and make it feel like he’s ready to face what is coming. 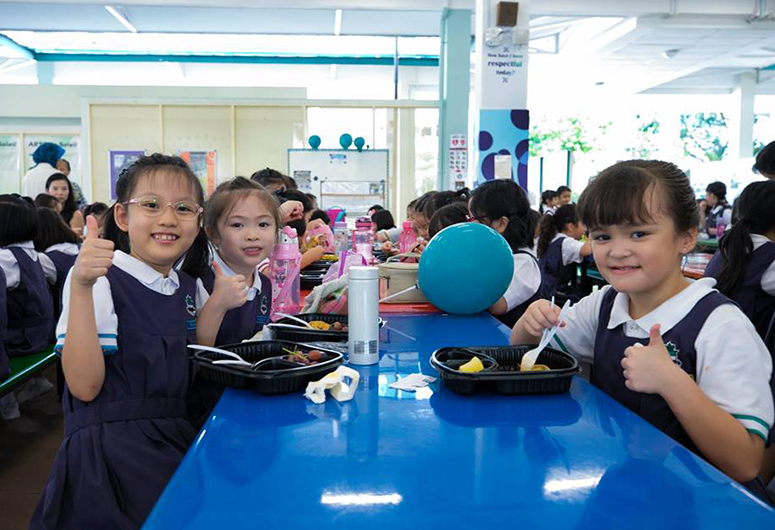 #4 Encourage him to be independent

This will likely be the first time your child is out and about alone without constant supervision from yourself or his pre-school teachers. As such, he will need to learn how to be independent, and that includes matters such as money—let him know that his money is meant for food and must be portioned out over the time period you are giving him the allowance for, so that he will not be tempted to spend it all on unnecessary items.

#5 Prepare your child for relaying information

Instructions are aplenty in schools, be it in the form of written forms, newsletters, or verbal notes in class. Guide your child through these by emphasising how important relaying the information to you will be, as well as check with him for forms and student diary information if necessary. 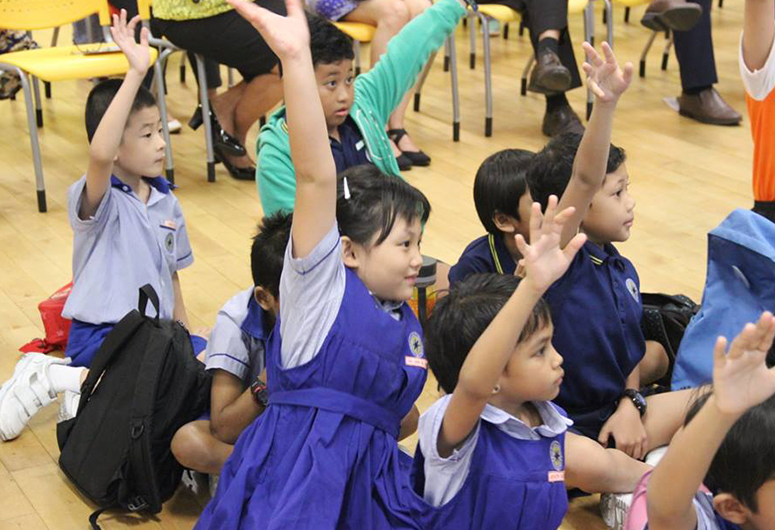 Want to stay as involved as possible with your child as he embarks on his six-year school journey? You can join the school’s parent support group (PSG), which bridges the gap between the school and parents by relaying feedback on the school’s programmes and facilitating school communication to parents. By providing feedback to the school, parents in the PSG would thus have more of an idea on how the school’s education system is like and be able to aid their child’s learning better. This also gives you and your child the opportunity to have shared experiences in the school environment.

RELATED: What You Should Consider When Picking A Primary School For Your Child
RELATED: How To Strike The Balance Between Your Child’s Study And Play Time

Coding For Youngsters: Why Your Child Should Start Coding Early

What Is Your Child’s Learning Style?

8 Things To Look Out For In A Child Care Centre

Live Online Tutoring: Why You Should Consider It For Your Child