Watch the whole Bras Basah.Bugis District transform into a spectacular show of lights on 23 to 31 August as the Singapore Night Festival is back! Bring the whole family and treat the little ones to tons of fun-filled activities. Bring out their sense of wonder with stunning light art installations, animated performances and programmes, and workshops they will surely enjoy.

Check out these kid-friendly activities that they—and you, too—will surely enjoy at the Singapore Night Festival.

#1 See the National Museum Singapore transform into a whimsical wonderland

Spectaculaires, known globally for its impressive illuminated and monumental projections, will leave everyone’s jaw dropping with Keep Dreaming. It will narrate the adventure of three mysterious characters who are awakened from their deep slumber—all using the power of technology and lights. Watch as the National Museum Singapore’s facade transform into a storybook, illuminated with lights and fantasy. 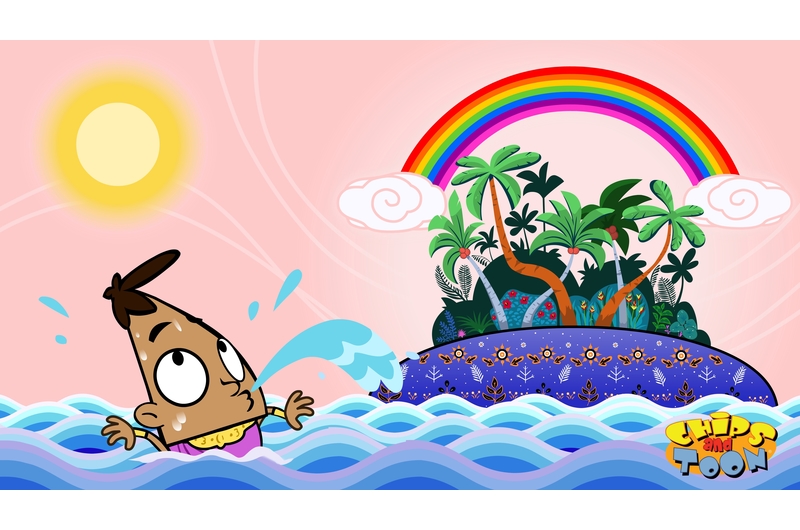 Get inspired by a prince who travelled across the oceans to Singapore to follow his dreams by watching Waves of Time. The story will be told via a facade projection on the historic CHIJMES chapel. More than a children’s story, it will also allow viewers to explore the magical underwater world while reminding them of the importance of maritime trade and travel for Singapore as a nation. The show is created by the animation studio Chips and Toon and Electric Canvas.

#3 Reconnect with inner child through Sk(r)etch

Ca Kway Teow, a group of architecture students from the National University of Singapore, brings Sk(r)etch, an alternative space where parents and children can reconnect with their inner child. The space is inspired by childhood “mischiefs” of doodling on everything—all you have to do is to scratch off the paint to reveal bright colours and patterns and leave your own mark. 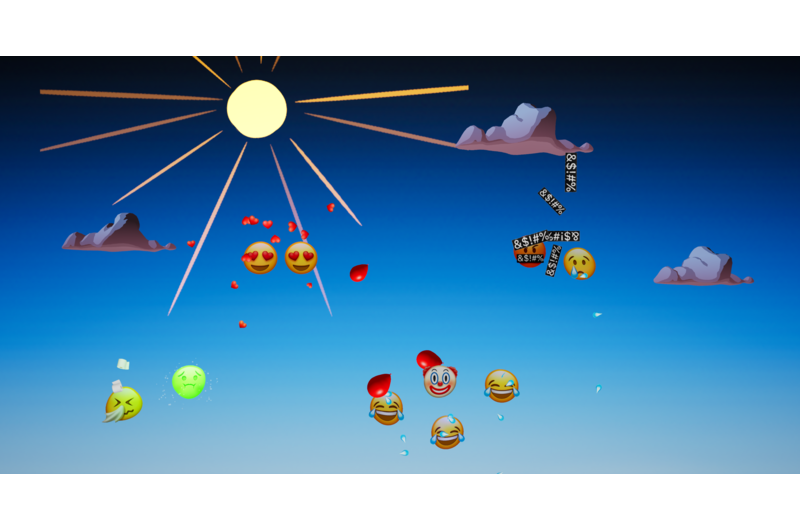 Project:Dome – OCISLY, a crowdsourced digital projection, will allow your child leave his own mark at the Singapore Night Festival. Wondering how? Simply scan the Ocisly QR code using a mobile device, create a unique emoticon, and release it to populate the evolving atmosphere of the dome. Project:Dome – OCISLY is a showcase by Lawrence Loh and Sebastien Jurkowski.

Check out S.C.U.L.P.T., an interactive large-scale projection at Armenian Church, which will give your child the freedom to manipulate the form and appearance of the church’s centuries-old chevet. Using only simple laser beams, your child gets to be an artist for a while, widening his imagination and bringing a spectacular art form to life. The show is conceptualised by multi-disciplinary French artist Yann Nguema.

Follow the journey of Rama and Sita from the famous epic story, Ramayana. Sita’s Magical Forest is filled with dancing. Check out how Sita finds her way to a magical forest with interesting characters—animals such as eagle, bear, sea monster, squirrel, frog, and a band of monkeys, among others. This animated storytelling will not only entertain your child, but will also give him a glimpse of one of the most celebrated epic stories in Asia.

#7 Watch out for a roving theatrical act

Walk around the walkways along Queen Street, National Design Centre, and SMU Campus Green and you just might chance upon the MMOs or Mystical Meandering Occurrences. This roving theatrical act will feature three ethereal mascots taking the form of the planets and other-worldly beings. So make sure your little one’s ready to look out for them as these mascots are good at surprising people with spontaneous performances.

RELATED: Beach Party, Night Festival, National Day, and More—What To Do This August 2019

Look Out For Hasbro's First Live Carnival In Singapore This February 2019!

Cleaning Hacks That Make Use Of Common Household Staples