Among the many ways one can spend Mother’s Day (a fancy family meal or a well-deserved spa routine are some), there’s something special and cosy about bonding and sharing snacks with loved ones around the living room television, going through films you may have watched before or are viewing for the first time.

But with a huge variety of films available—easily so, with various streaming services and cable channels—how then do you pick the movies to watch?

In celebration of the matriarch powerhouses we know and love, we’ve listed some of the most badass movie mums who show us what it really means to be a parent in the face of adversity—both in protecting and providing the best for their children. 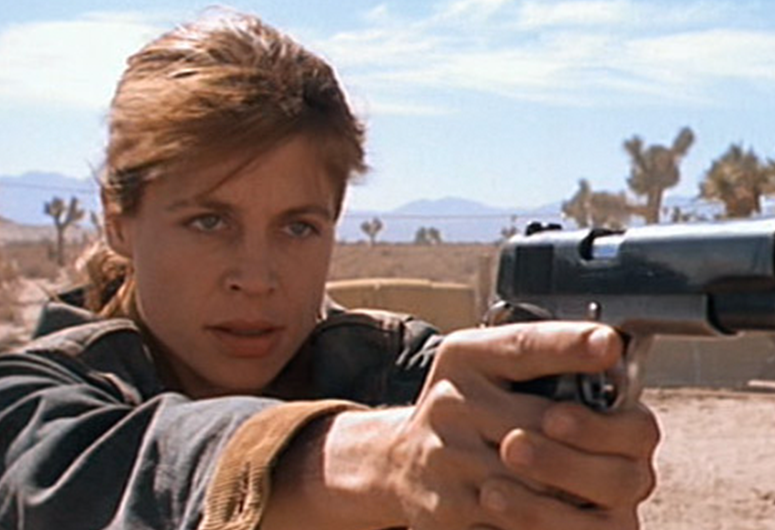 In a post-apocalyptic world, humans on the run from sentient AI Skynet are led by resistance leader John Connor. The machines planned to return to the past to kill his mother, Sarah Connor (played by Linda Hamilton in The Terminator and Terminator 2: Judgement Day, Emilia Clarke in Terminator Genisys and Lena Headey in Terminator: The Sarah Connor Chronicles), or himself as a child, but they didn’t take something into account: she’s the definition of a mum who would do anything to protect both her son and the future. With help from unlikely sources such as Kyle Reese, a resistance fighter from the future (and John’s dad) as well as a reprogrammed Terminator across three films and a television series, Sarah worked her way to becoming a battle-hardened warrior that was able to pave the way for her son—and have him become the resistance leader he was meant to be. 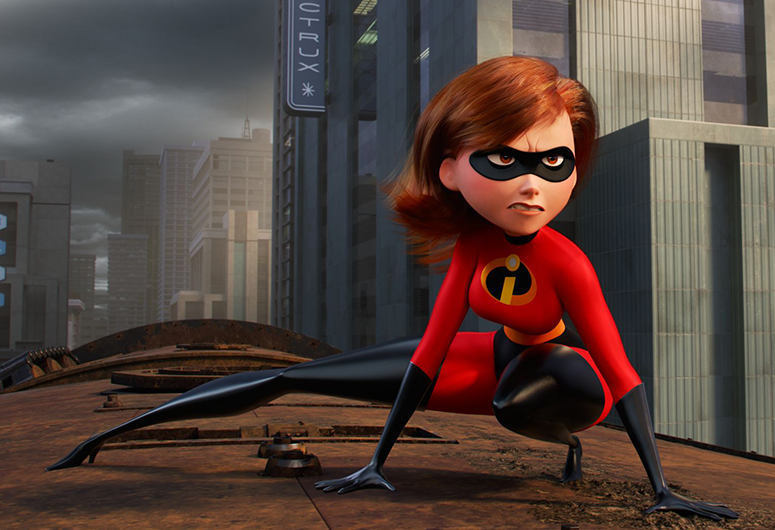 Movie screencap from The Incredibles

What’s better than a superhero? A literal superhero mum. This role is fulfilled 100 percent by The Incredibles’ Helen Parr aka Elastigirl (voiced by Holly Hunter), who, after marrying the super strong Bob Parr/Mr. Incredible, initially gave up the vigilante life to take care of her three (also superpowered) children. But when she picked it back up again to protect the world, she didn’t stop caring for the family, turning into a mentor for them as they honed their skills alongside her and her husband, and as a family they brought villains down. 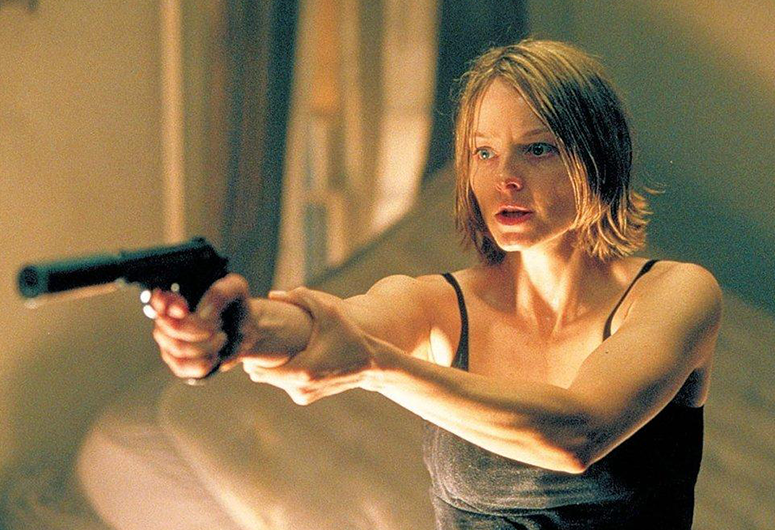 While it’s set in a more realistic world than the previous two movies, Meg Altman (played by Jodie Foster) is no less a force to be reckoned with. Locking herself and daughter Sarah in a previously-installed panic room to hide from armed thieves, she showcased her tenacity and penchant for risk taking through her methods to keep them both out of the thieves’ clutches— and was eventually able to get them both out of the harrowing situation safely. 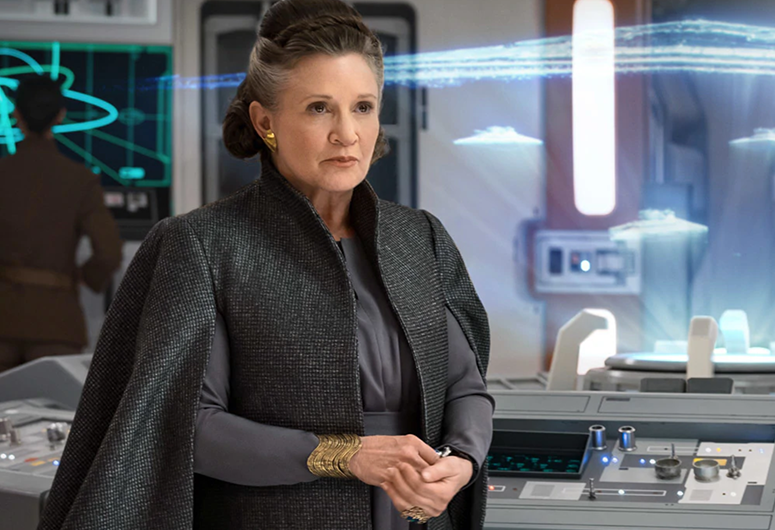 A little different from the rest of the mothers on this list, Leia Organa (played by Carrie Fisher) is a woman of many hats: princess, senator, general, soldier, and of course, mother. But when her birth son Ben Solo (better known by his chosen Sith name, Kylo Ren) fell to the dark side, she didn’t abandon her duty for the good of the galaxy, as much as it pained her. All was not lost for Leia, however, as she still fulfilled a motherly role of sorts for a burgeoning Jedi talent, Rey. She had never let go of her son though, as seen in their brief interactions through the mystical Force in the second movie of the final Star Wars trilogy. 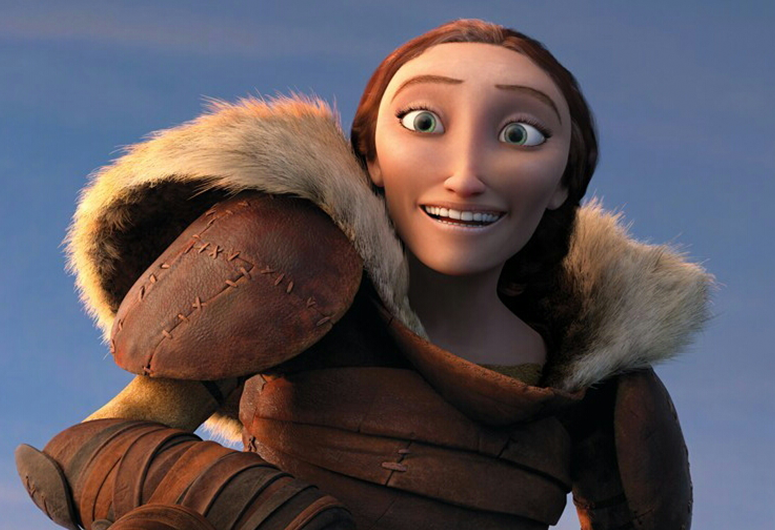 Photo credit: How To Train Your Dragon official website

She may have been separated from her family when her child was still young, but Valka (voiced by Cate Blanchett) did not let that stop her from doing what she believed in—helping the dragons, despite her country’s constant war with the species. While she regretted not being around for most of her son Hiccup’s years growing up, believing he would be better off without her, she was still affectionate and supportive of him when they crossed paths once again. With Hiccup, who had helped make peace between the town and these creatures, she was able to stop a corrupt warlord from exploiting more dragons and conquering the world, gaining their respect in the process. 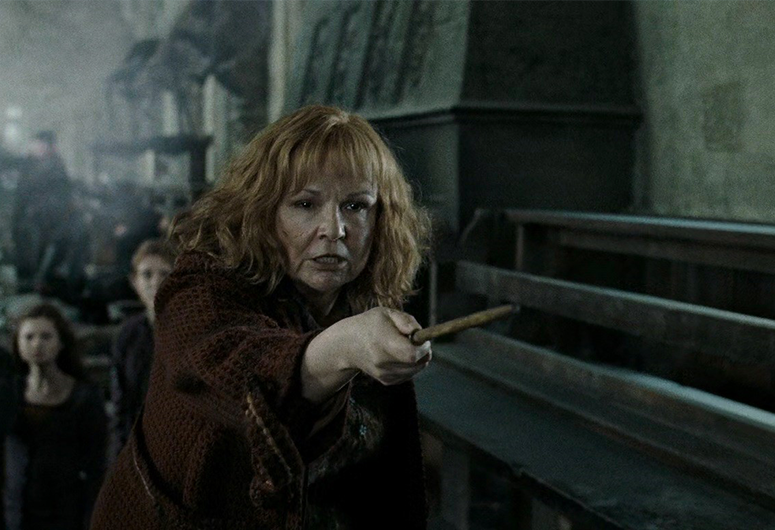 A mum of seven red-headed children, as well as a magical mother figure for protagonist Harry Potter, some might find Mrs Molly Weasley (played by Julie Walters) overprotective of her charges, even as all her children gear up for the final fight against darkness. However, she allowed her duelling skills to shine when daughter Ginny was put in danger during the Battle of Hogwarts. The scene of her overpowering Voldemort’s most loyal death eater, Bellatrix Lestrange, was undoubtedly her most badass moment and one that fans remember long after the series ended.

8 Kids' Shows On Netflix For Siblings To Watch Together

Look Out For Hasbro's First Live Carnival In Singapore This February 2019!

January 2018: 11 Kid-friendly Events To Attend As A Family

Get Inspired By These 5 Vlogger Mums

Make The Most Out Of The Year-end Holidays!

Life Experiences Your Child Should Have Before They Turn 10

Fun Ideas For This Weekend!